These drugs do not STOP Addiction, they help with the cravings.

We are one of the few doctors in the Southwest Florida area that do prior authorizations for these different medications. 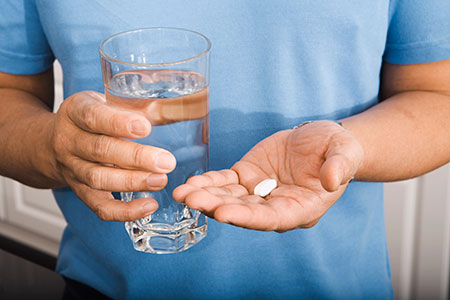 Buprenorphine is the active ingredient in Subutex. Subutex is used to treat dependence/addiction to opioids. Buprenorphine belongs to a class of drugs called mixed opioid agonist-antagonists. It helps prevent withdrawal symptoms caused by stopping other opioids. It is used as part of a complete treatment program for drug abuse

SUBOXONE is widely used a replacement for Methadone treatment because SUBOXONE can be prescribed by doctors in their offices, while Methadone can only be provided at specialized addiction centers. SUBOXONE was one of the first two narcotics to be made available under the Drug Abuse Treatment Act of 2000 to help solve the growing shortage of addiction treatments.

SUBOXONE should be used as part of a complete treatment plan that also includes counseling and psychosocial support and should be initiated under the direction of physicians qualified under the Drug Addiction Treatment Act.

Oral Naltrexone has been used to treat opioid dependence for many years and has also been approved to treat alcohol use disorders (AUDs) since 1994. Naltrexone reduces both the rewarding effects of alcohol and craving for it. Oral Naltrexone is another treatment option offered for alcohol dependence.

ZUBSOLV® (buprenorphine and naloxone) is a sublingual tablet (CIII) prescription medicine used to treat adults who are addicted to opioid drugs as part of a complete treatment program that also includes counseling and behavioral therapy.